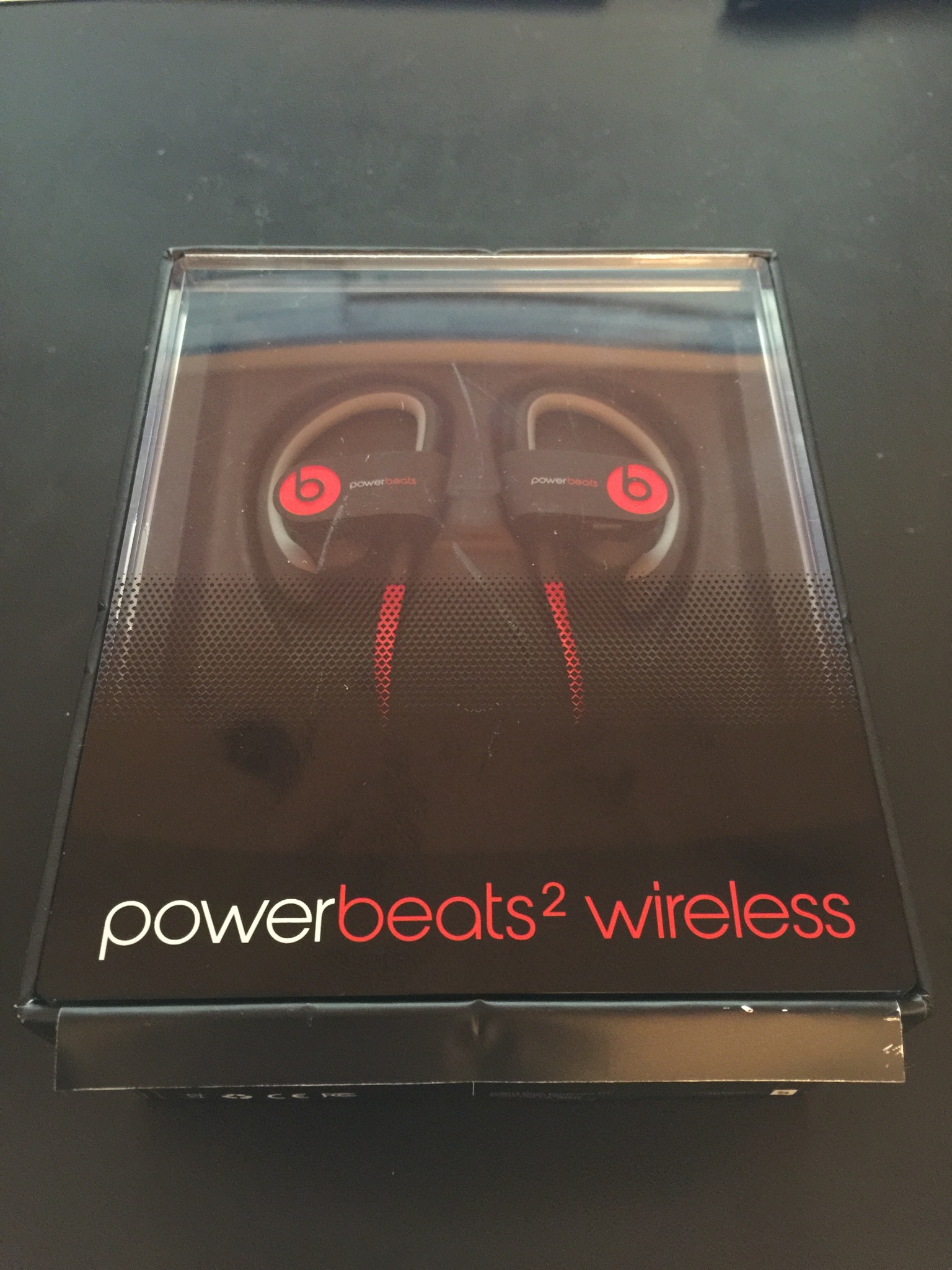 Tonight, I picked up a pair of Beats Audio wireless headphones. I had been looking to get a pair of wireless headphones for some time. The funny thing is, this is actually the second pair of Beats I have purchased recently. Just earlier today I ordered the same headphones (except they were in white) from Amazon for $199.95. But when perusing the electronics section at Target tonight, I noticed they had the same headphones on sale for $159.99 (however, they did not have the white ones in stock—only in black and blue). 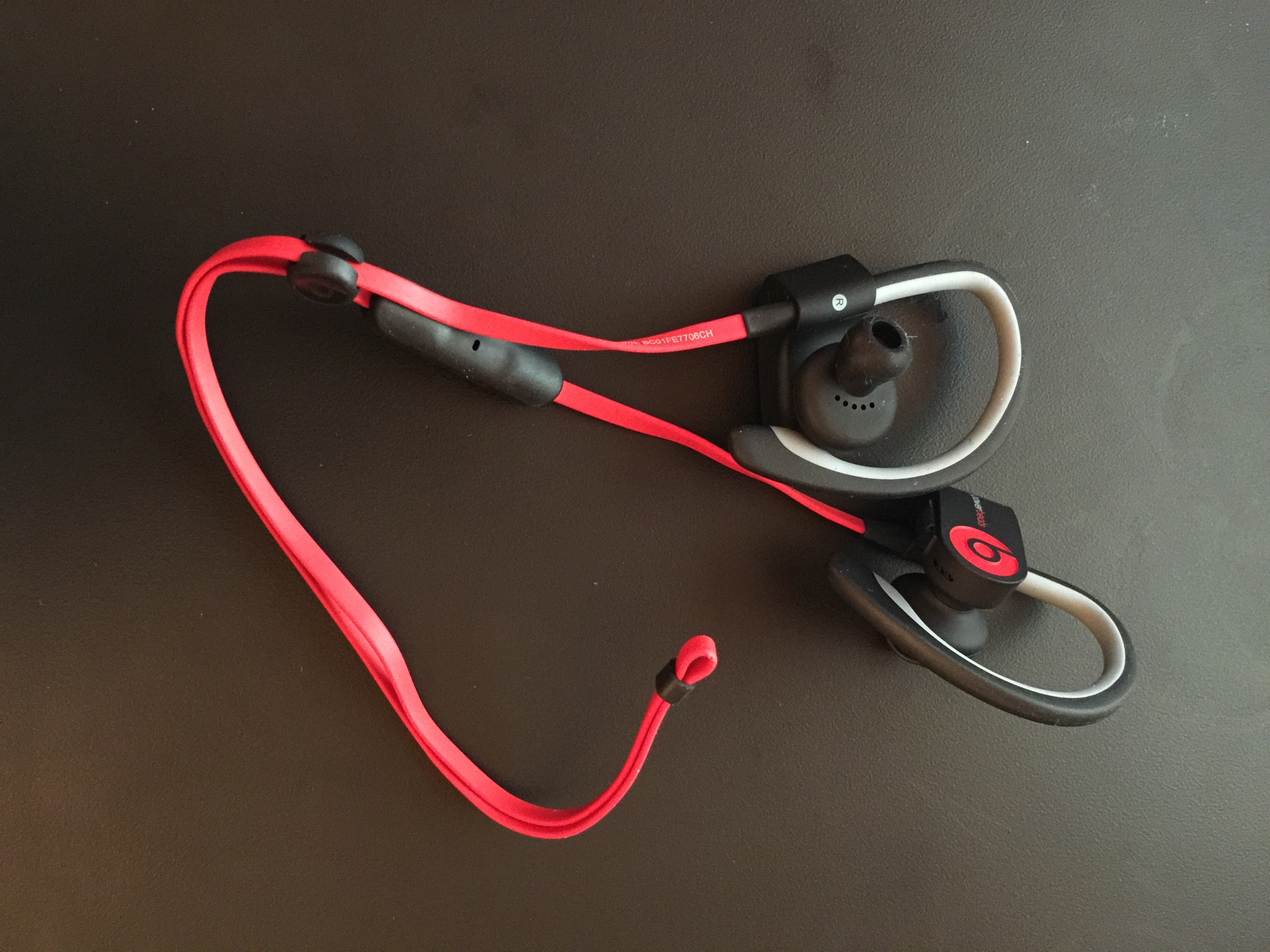 The goal for these Beats is to replace my year-and-a-half old Bose MIE2i wired headphones. Some quick thoughts regarding these Bose headphones: 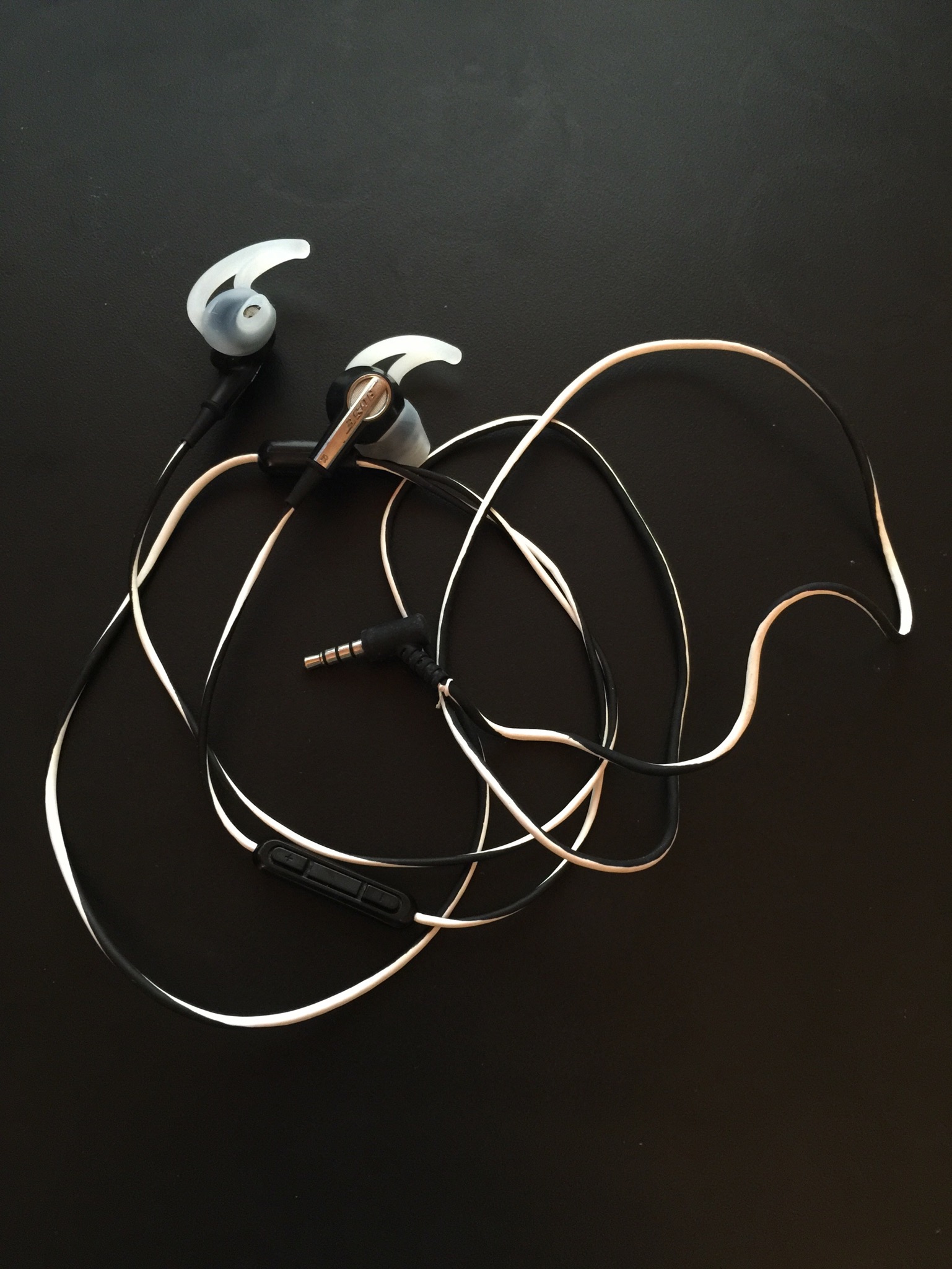 Other than a few issues, these are pretty solid headphones. I can only imagine Bose will release a wireless version of their awesome headphones.[/caption] 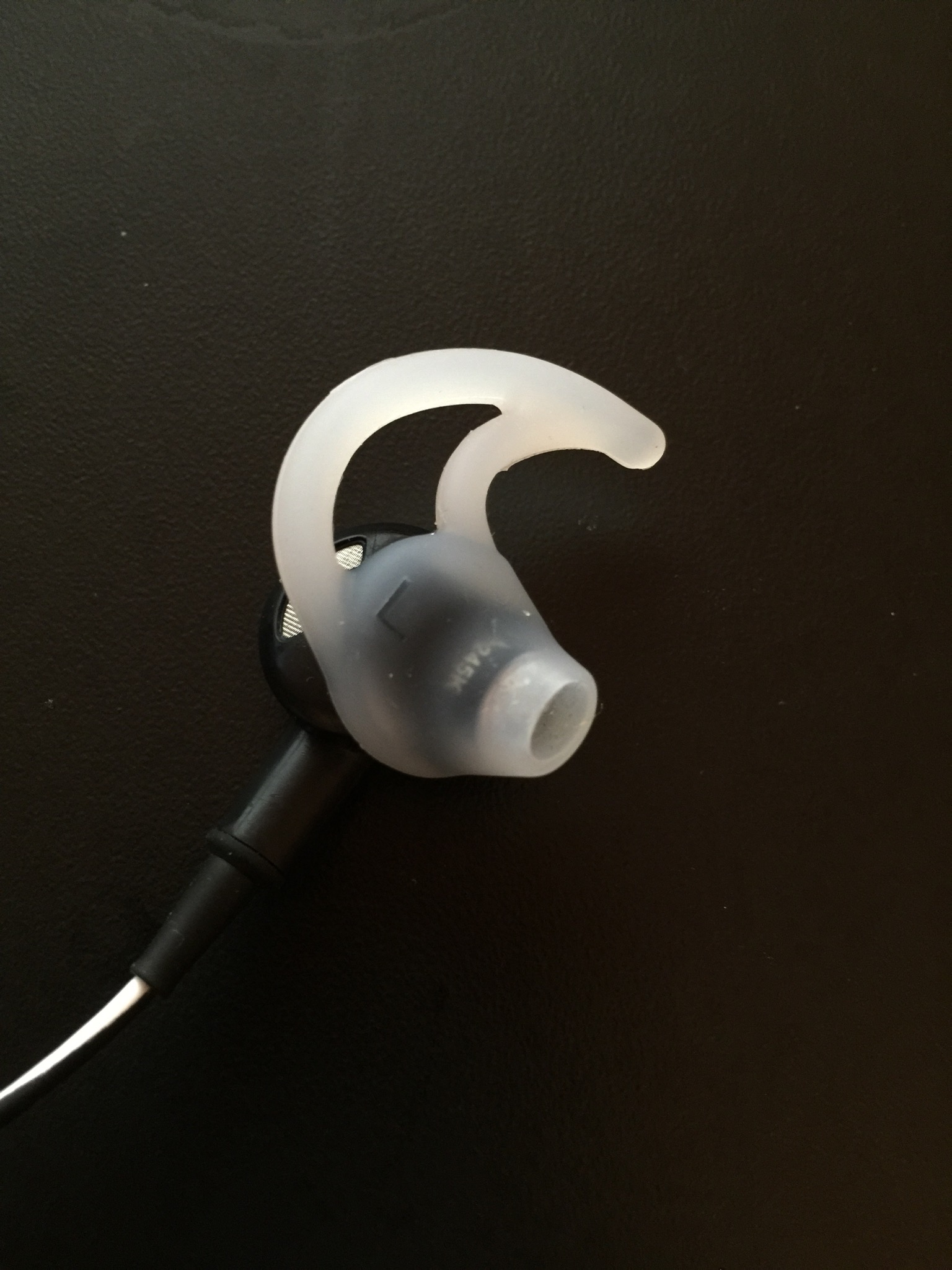 The biggest problem I have with these headphones relates to them being wired and the peculiar decision Bose made to angle the jack. The wire on any headphones connected to a smartphone that is constantly put into and taken out of a pocket will surely get twisted up. But it seems that the angle of the Bose jack made this even worse. During any normal trip to the gym, I would find myself needing to unwind the wire (by dangling my phone from my neck as it whips around in circles between my legs, of course!). 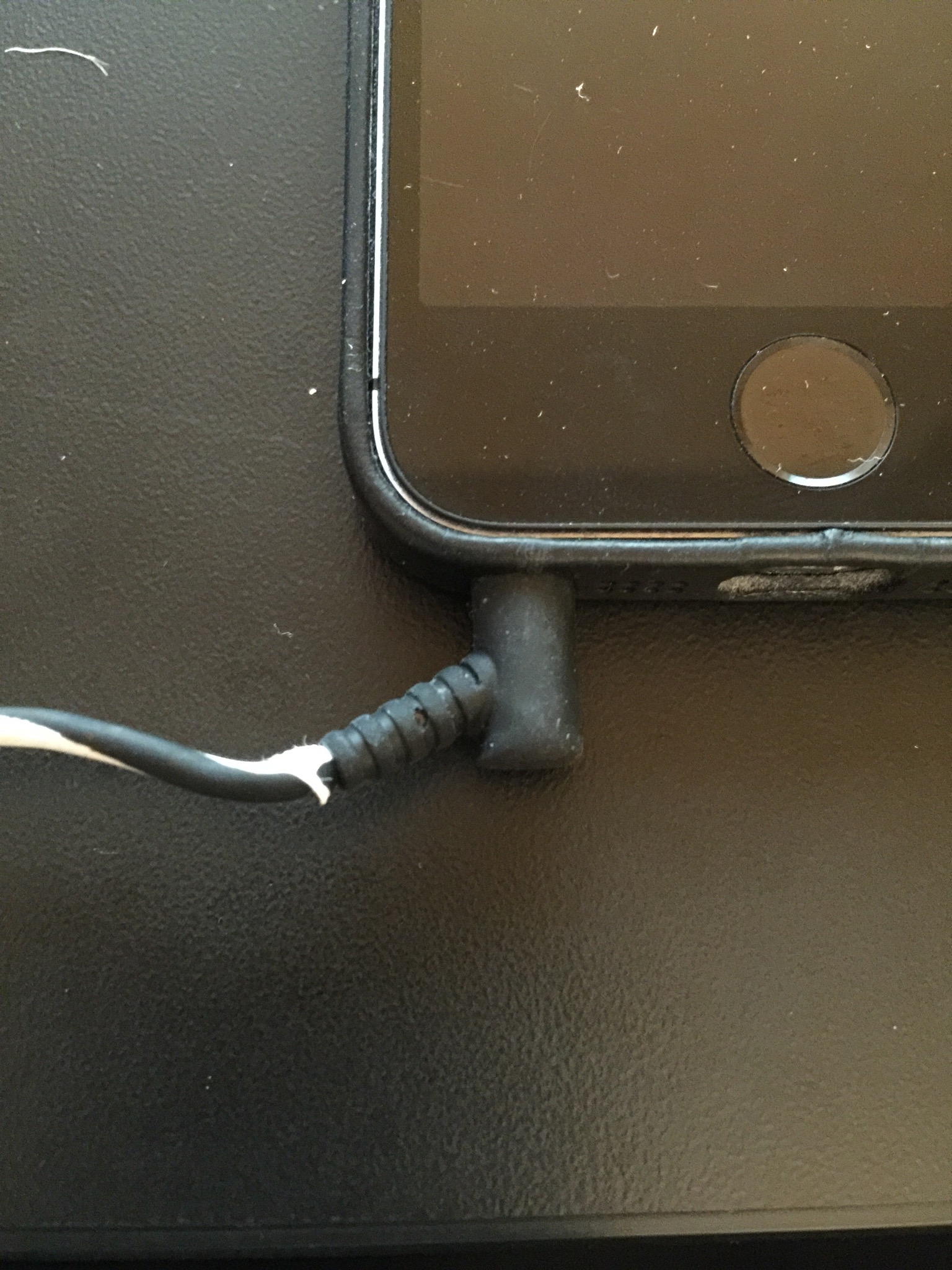 I'm not sure the benefit here.[/caption] 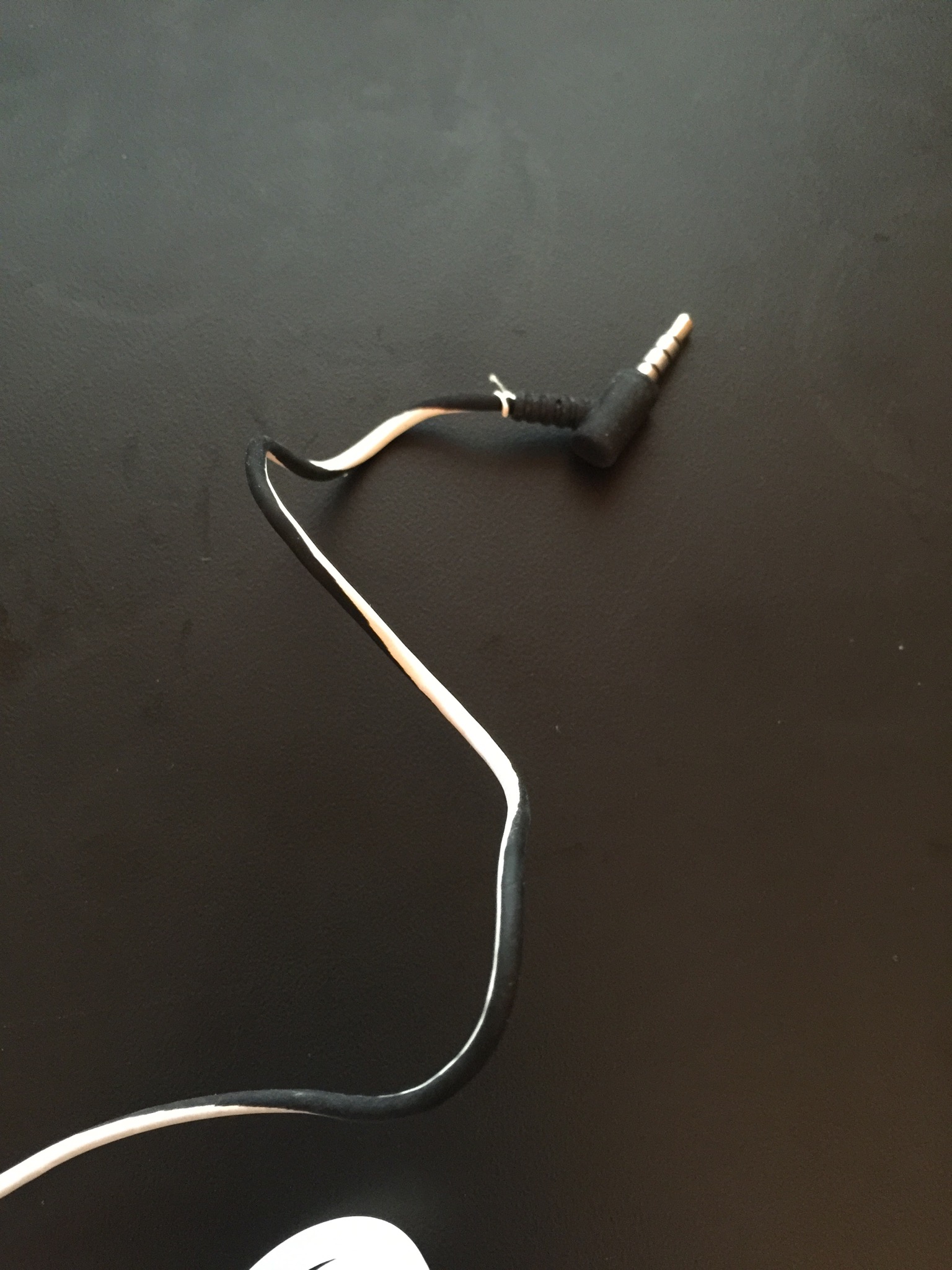 After a year and a half, the Bose headphone wire is permanently twisted on the inside of the rubber casing.[/caption]

I did have a Motorola S305 Bluetooth Stereo Headset several years ago. I don't remember much about them other than having connectivity issues and battery life. I believe they just stopped working and wouldn't take a charge after a month or so. They've been around for awhile and have pretty solid reviews so I may have had a dud.

Anyway, I am looking forward to using these wireless Beats. This updated version seems to be getting some solid reviews on Amazon. And with a commercial like this backing them, how could they fail?